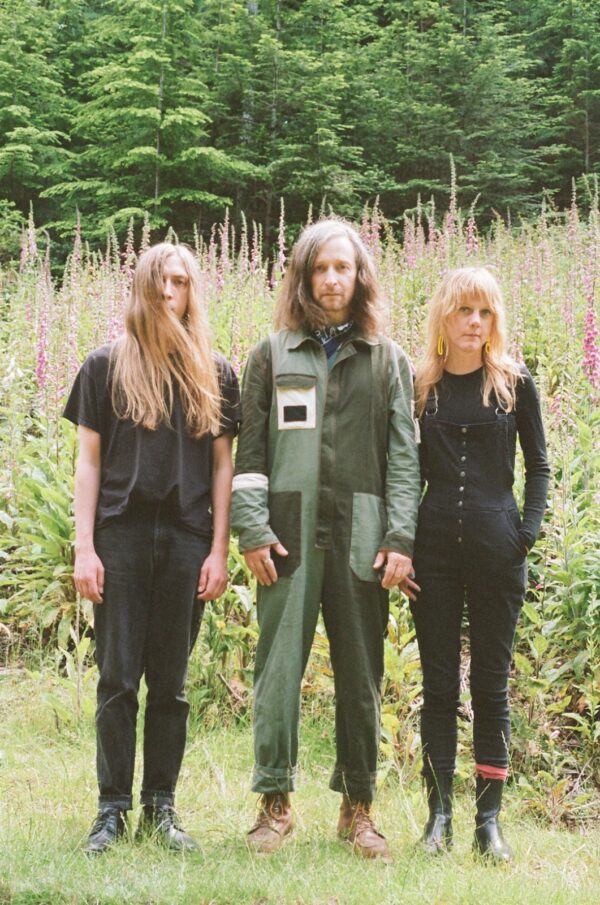 Through its unique ‘prog-indie-pop’ sound, “Haystack Rock” explores a reversal of the metaphor of searching for a needle in a haystack by dropping a haystack onto needles. This represents an escapism theme, hiding behind something like pulling the covers over your head. Explains Dahle, “Even though a person can have a relatively ideal life, humans can have a destructive nature and a tendency to complicate or damage our lives by concealing the things that make us great. ‘Haystack Rock’, also being a location, gives the lyric a further escapism theme with the idea of disappearing from a life you are living and disappearing to another place like the coast of Oregon.” Little Payne came to life bit by bit as inspiration snuck into rehearsals for shows or in between recording sessions at Dahle’s recording studio, recRoom, in East Vancouver. “These little riffs or melodies would sprout up; incomplete, but with the potential to be full songs,” says Dahle. As the random recordings amassed on hard drives over a 5 year period while Dahle was writing, recording, mixing, and mastering for other artists, he would revisit the recordings, hunting for a glimmer or an angle of potential, some of which were buried inside long jams.  Once Dahle returned from New York City in January 2020 after touring Europe and North America with Donny McCaslin and his band, he felt infinitely inspired. Armed with the recordings and fuelled by performing and writing with players considered the best in the world, he migrated to his cottage on a Southern Gulf Island in British Columbia with his partner and bandmate, Megan Bradfield. “Moving away from my busy Vancouver studio life and from touring gave me perspective,” says Dahle. “Living in the middle of this spectacular forest on an island has put Megan and I back in touch with nature. The combination of all these things gave me laser focus to write new material and finish the songs we’d started.” Limblifter has announced the first of several upcoming shows, including Halifax and Toronto.